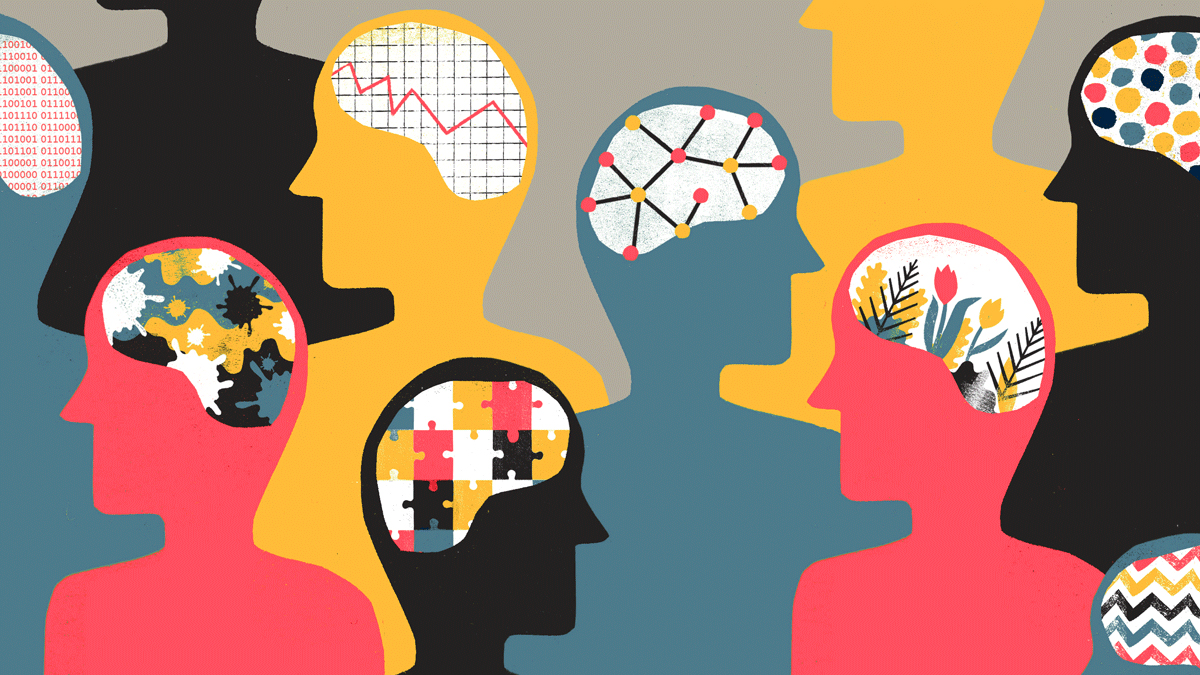 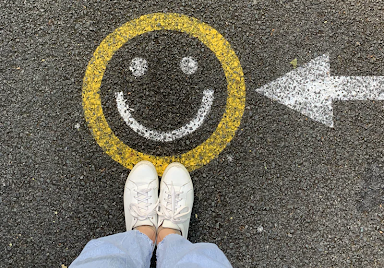 After the first few months of the season, I take some time to reflect on what my team and players have achieved (and still need to work on) in the season so far.

I thought I would share with you the 7Cs that me and my fellow coaches are looking for (and hoping for) from players for the rest of this season.

1. Composure: Every coach wants to fill their roster with players that can stay calm and make smart decisions when under pressure. These are the players who don’t just throw the puck away when someone is on them and players who never seem fazed by who the opponent is.

2. Creativity: This is a rarity in girls’ hockey. Players who know when and how to be creative within the context of the team system and the game itself are extremely valuable.

3. Commitment: This doesn’t just mean showing up to all the team practices, workouts and games (that should be a given at the higher levels). Players who are committed enough to consistently make smart decisions away from the rink are sometimes hard to find. For example, what will you be doing over the holiday break to keep yourself in the best shape possible? If your team doesn’t have games or practices, what will you choose to do to stay at the top of your game?

4. Coachability: Coaches want players who do what they ask of them out on the ice. But beyond that, they want players who are going to trust the system and the decisions the coach makes. There were plenty of times when I was a player that I missed a few shifts or wasn’t chosen to be one of the players to go out on the ice in the final shift of the game. When that happens to you, how do you react? What’s your body language like? What do you say to and about the teammates who went out instead of you? Coachability extends beyond execution of the system – it includes being a great teammate.

5. Communication: Coaches want players who talk out on the ice. Period. The truth is that communicating out on the ice – whether that’s yelling for the puck or instructing your teammate not to pass the puck – only makes everyone’s life easier out there. If you’re in a race for the puck in the corner, you want to know that you’ve got support and where to put the puck once you gain control. Sometimes players choose not to talk because they are afraid of making a mistake and saying the wrong thing. Get over it. Talk more.

6. Confidence: It is rare that you’ll find a girls hockey player who is too confident in her abilities. Most girls downplay their abilities for fear of being seen as cocky. They don’t want to stand out or have teammates think that they think they are better than everyone else. Confidence is king. There is a big difference between knowing what you do well and knowing that you can execute your game no matter what and being cocky. Girls need to own their strengths and know they can consistently deliver on them. Confidence is contagious.

7. Consistency: If every player on your team could play up to their potential and deliver on their strengths every game, how much easier would your life be as a coach? Players who are consistent shift-to-shift and game-to-game are a coaches’ dream. Knowing that you can put a player out on the ice and you know exactly what you’ll get from them each and every time is a gift. If only we could have a whole team who could deliver like that

Feel free to pass this message along to anyone else who might benefit from it. 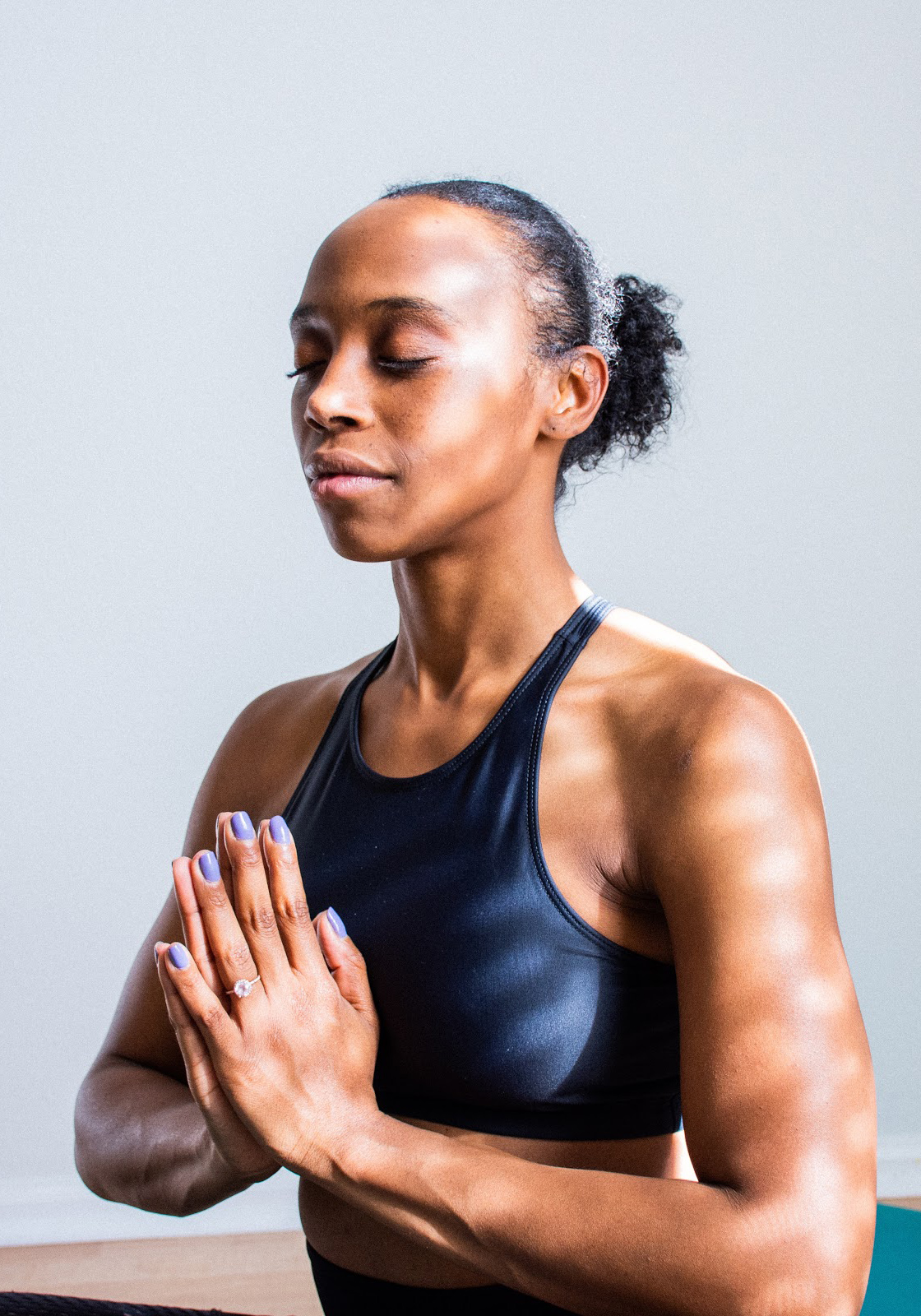 Top 5 mistakes athletes make when preparing for a game 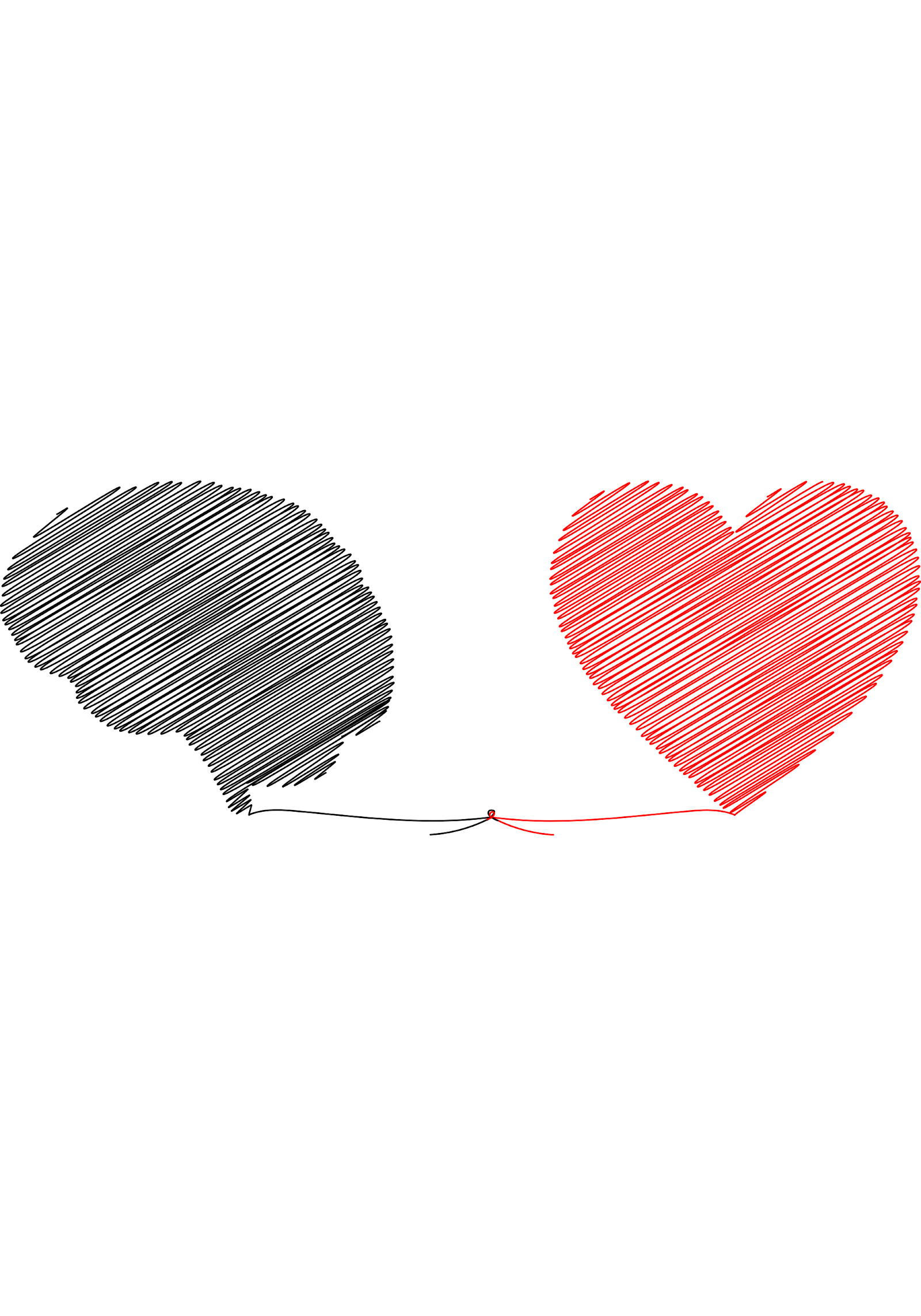