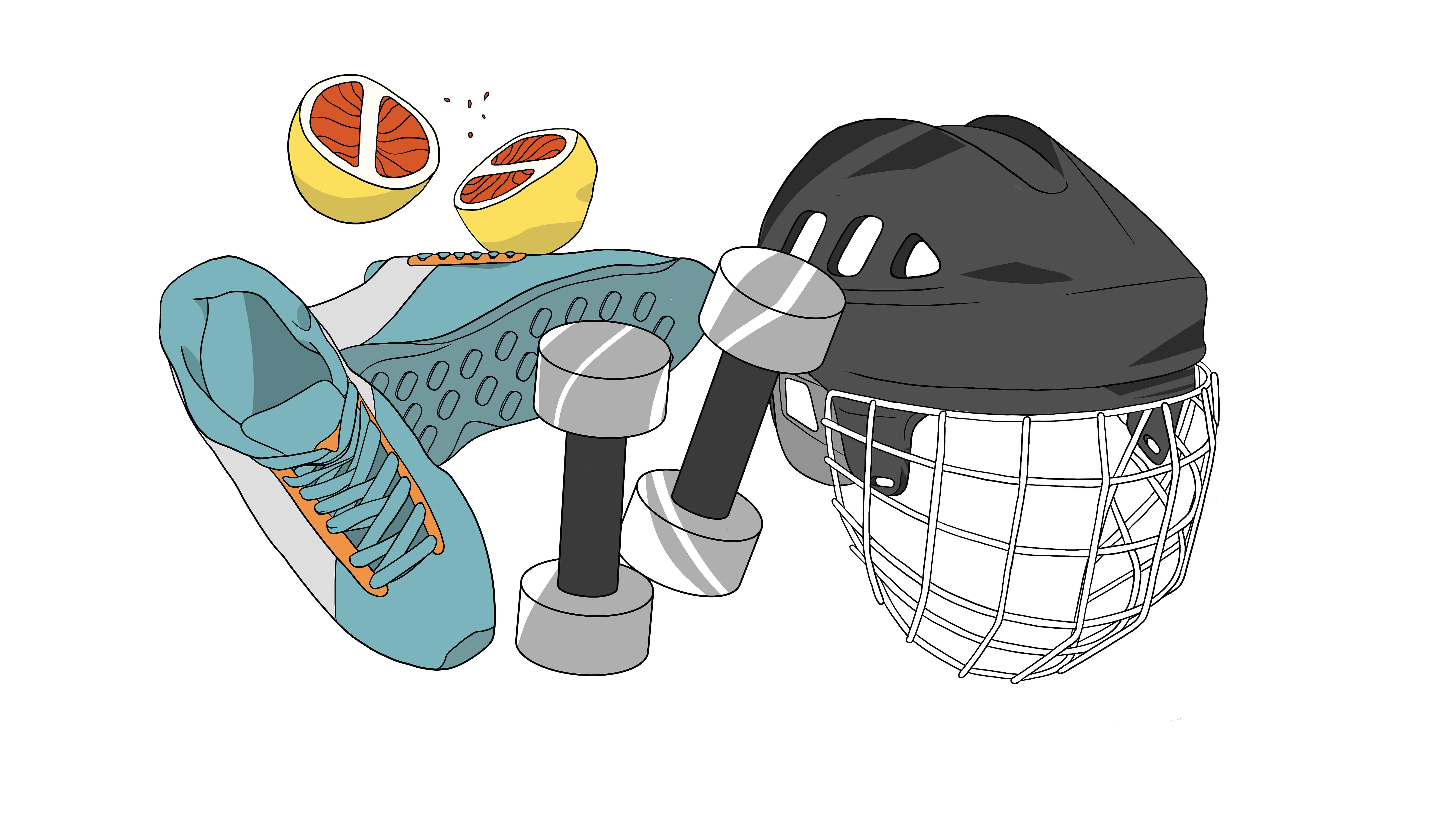 Everything you need to live the hockey life 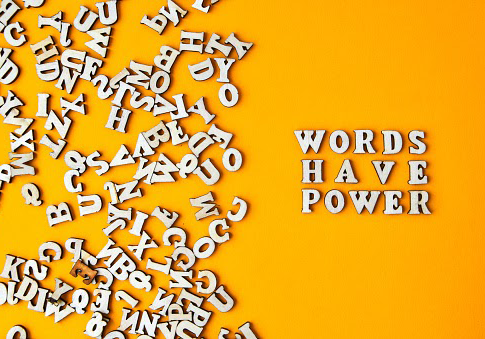 Ever been to a hockey game and left feeling utterly confused at all the weird words being thrown around?

I know I have!

In this article, we will put together 30 popular hockey terms that you will most likely hear at a hockey game.

Bender: a player whose ankles bend while they're skating

Breakaway: When a player has the puck and an open skating lane to the net with no one in front of him

Rink Rat: Someone who loves to come and hang out at the hockey arena

Pipe: A nickname for the goal posts

Insurance Goal: Adding a goal to increase your lead so that you have more room for error

Puckhead: A person who is passionate about hockey

Soft Hands: A player that is good at scoring goals when he uses more finesse than power

Top shelf: The upper section of the goal's net between the crossbar and the goaltender's shoulders.

Spin-o-rama: A hockey move in which the player does a 360 spin to fake out or deke around an opponent.

Mitts: A player who has nice hands and can score very easily

Rubber: Another name for a puck( because it is made out of rubber)

Shinny Hockey: A type of hockey played on an outdoor rink where players are not wearing padding so the puck is not to be raised above the shins.

Twig: Another term for a hockey stick

Tape to tape: A pass that perfectly lands on your teammate’s blade

Wheels: A player that can skate really fast

Zebra: A nickname for the referee based on the uniform of white and black stripes 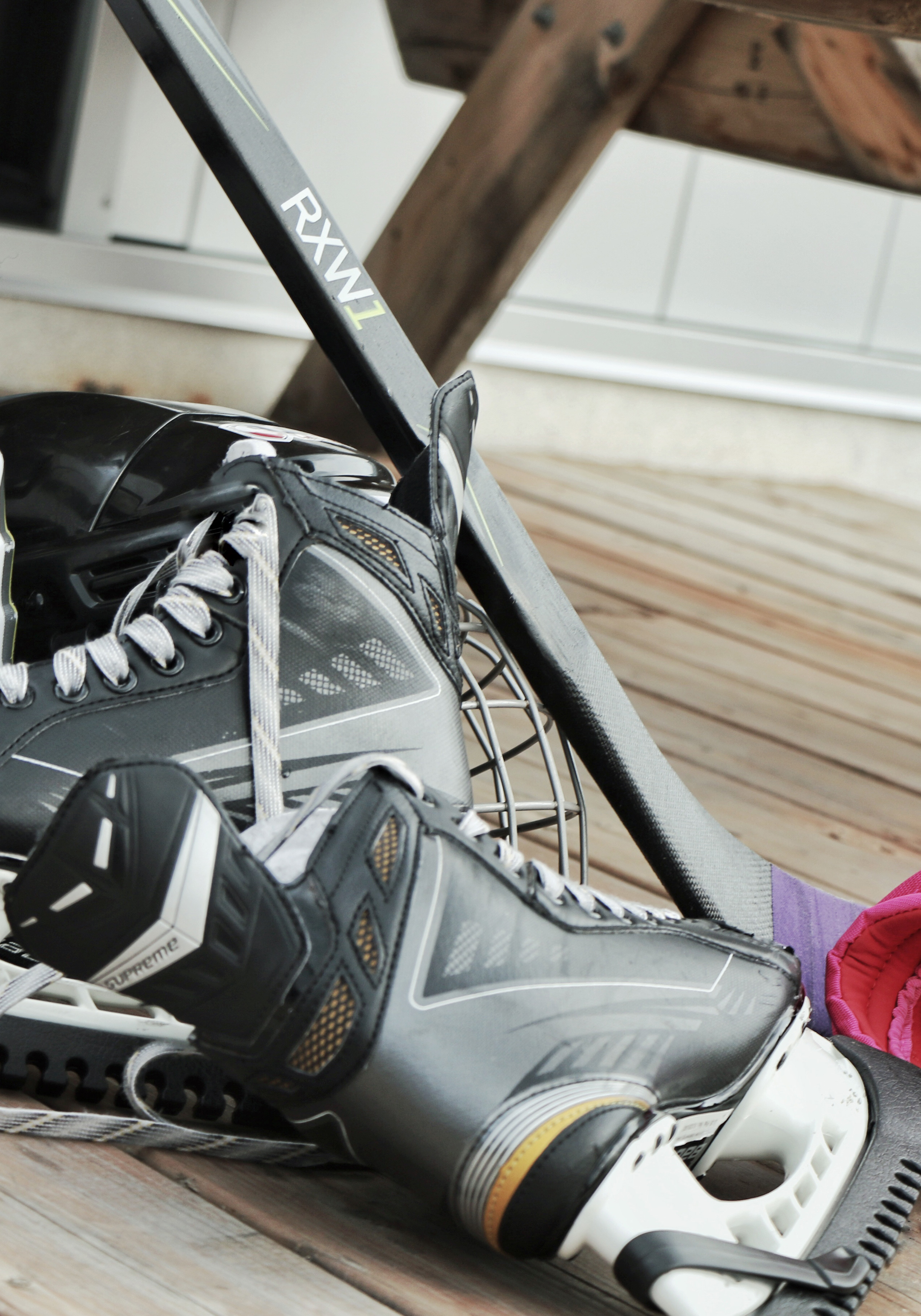