Over 25 years ago, Manon Rhéaume made history by becoming the first woman to try out for an NHL team and play in the NHL.

Yes! A woman has actually played in an NHL game. With all the fans, glory and everything in between.

Meet Manon Rhéaume-the first(and hopefully not the last) woman to play in the NHL. 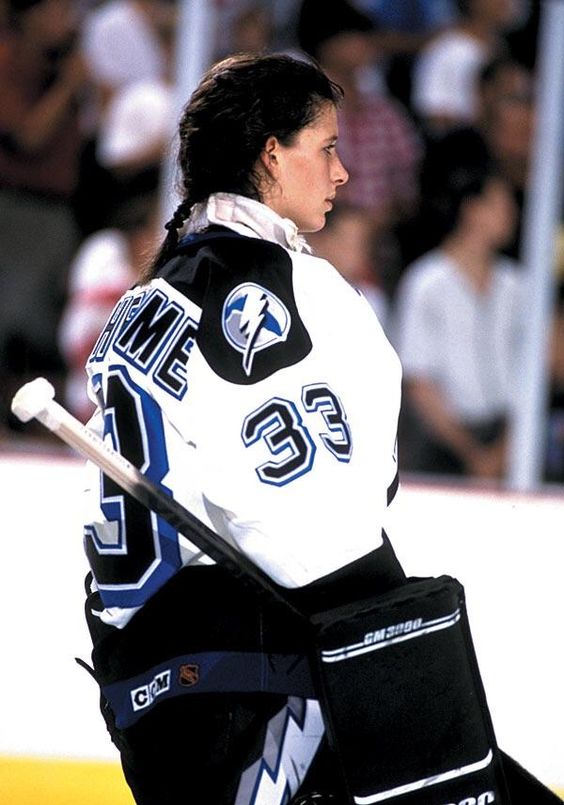 On Wednesday the 23rd of September 1992, Québec native Manon Rhéaume became the first woman to ever play in an NHL game.

On this historic day, the 20-year old goalie broke boundaries when she suited up for an exhibition game with NHL team the Tampa Bay Lightning. The game was played against the St. Louis Blues where Manon played one period and allowed two goals on nine shots. 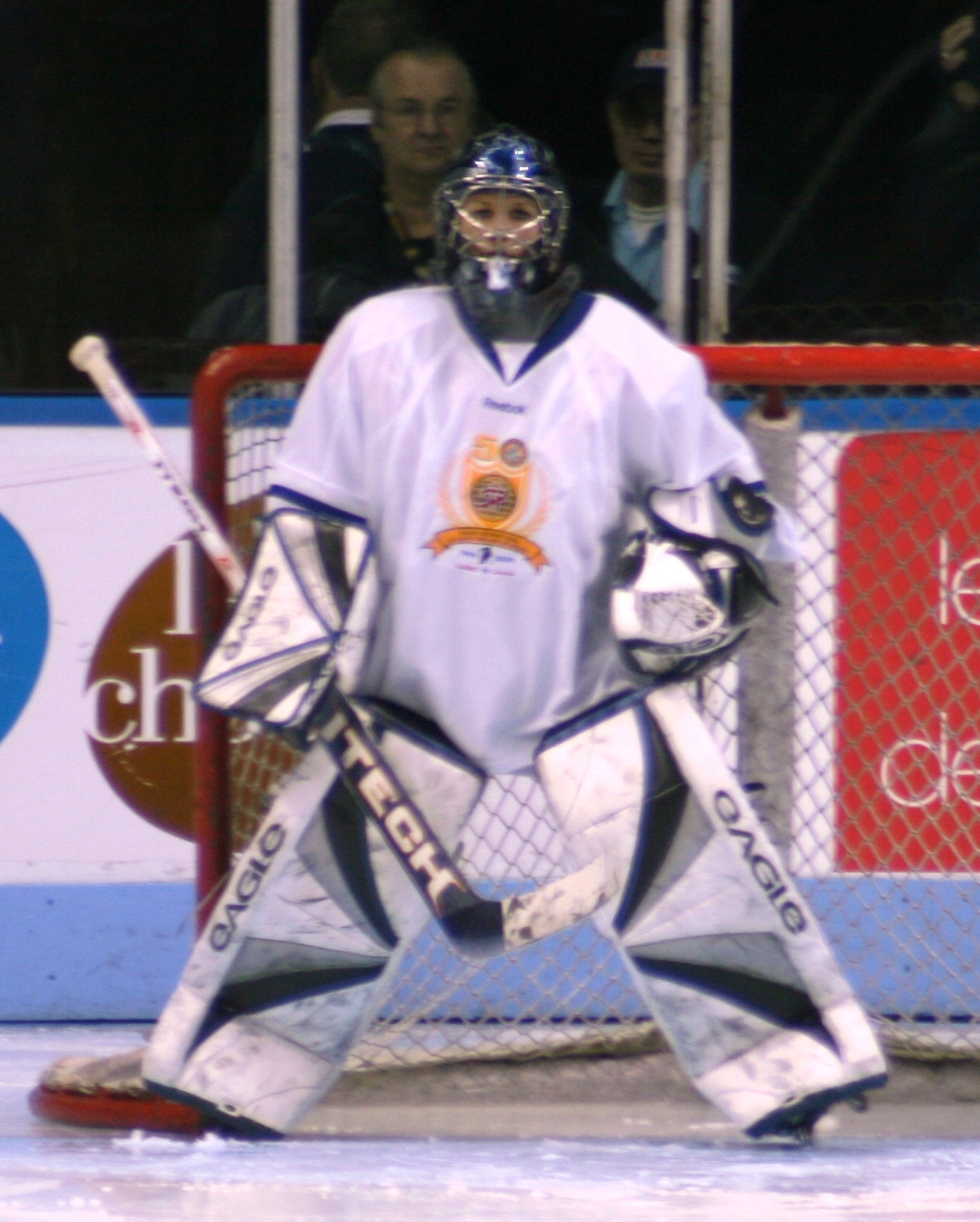 Before this groundbreaking event, Manon had been invited to the Tampa Bay Lightning’s training camp by one of the team’s scouts who had taken interest in her skills.

When asked how she felt about this invitation, she replied;

“It didn’t matter to me why I was invited. When I was younger, so many times people said no to me to play at a higher level, like AAA, because I was a girl. So, this time around if they said yes to me because I’m a girl, I’m taking this opportunity. At the end of the day I still had to prove myself and perform on the ice.”

“To go to a training camp at the highest level possible, I was given the chance to do it and I didn’t want to have any regrets,” she continued. “A lot of people said, ‘Aren’t you afraid to look bad?’ I told myself, if I don’t try, I’ll never know.” Rheume told SPORTSNET.

Often referred to as The First Woman Of Hockey, Manon Rhéaume has a lot of other firsts up her sleeve.


Despite being a hockey boss lady, there are a lot of cool things that people don’t know about Manon Rhéaume. Here are some fun facts about her: