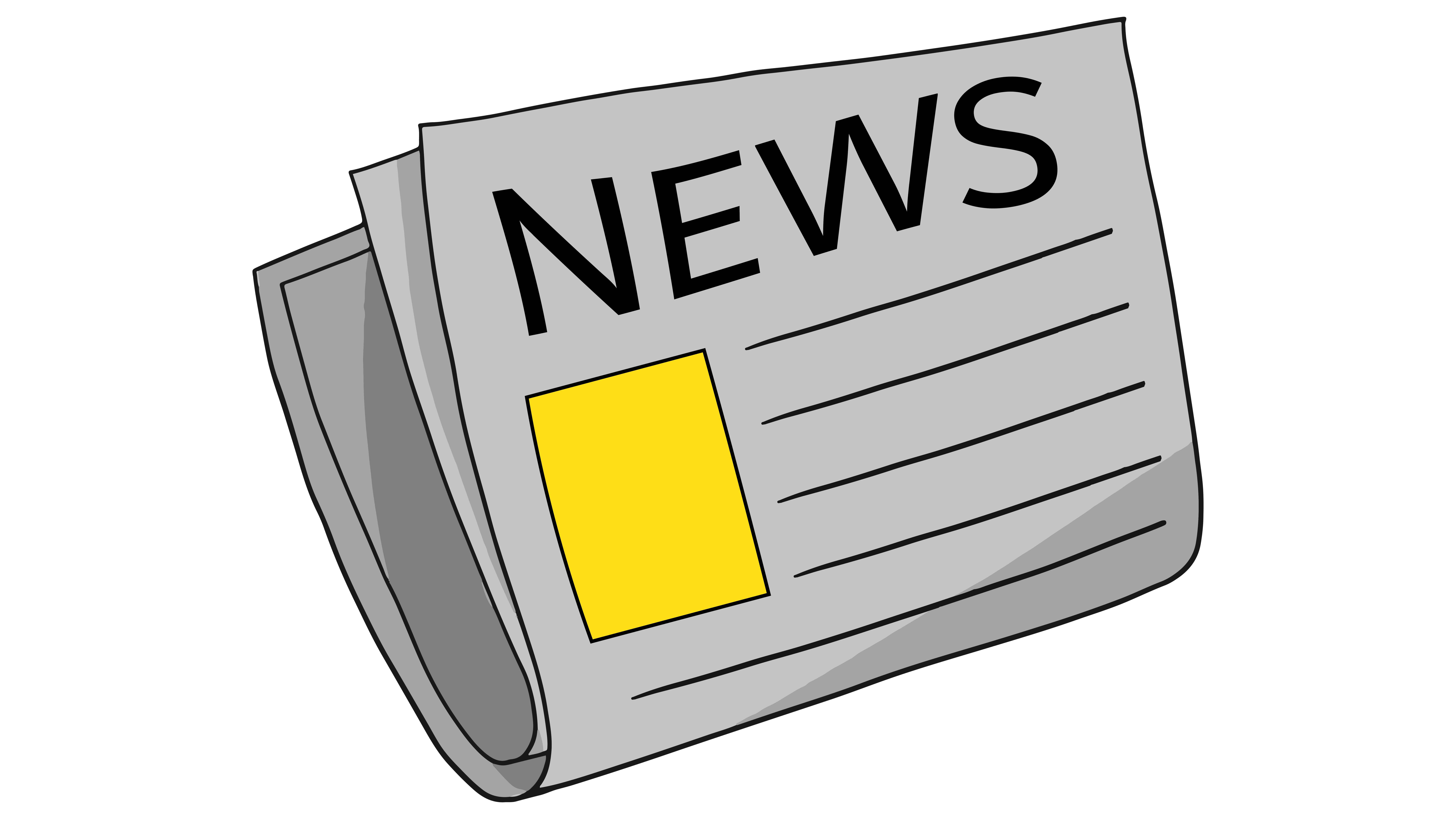 Were you aware? Probably not. Women’s hockey is sadly not as covered by the media as our male counterparts.

However, if you’re looking to be updated on female hockey news, you’ve come to the right place. Here we will tell you all you need to know about the NWHL 2020 draft.

On April 22 , 2020 the National Women’s Hockey League officially announced that a new franchise would be added in Toronto!

This team will be the 6th team in the league and the first in Canada!

This new team which is set to debut in the league’s sixth season, was among six NWHL teams who participated in the draft, namely: The Boston Pride, Buffalo Beauts, Connecticut Whales, Metropolitan Riveters and Minnesota Whitecaps.

A few hours earlier, The Boston Pride had acquired the first overall pick Sammy Davis from yet-to-be-named Toronto team. Davis, the 23 year old Boston University forward has 17 goals and 24 assists under her belt.

The order of selection was as follows:

Due to the Coronavirus pandemic, the 2020 NWHL draft pick was like none before it. 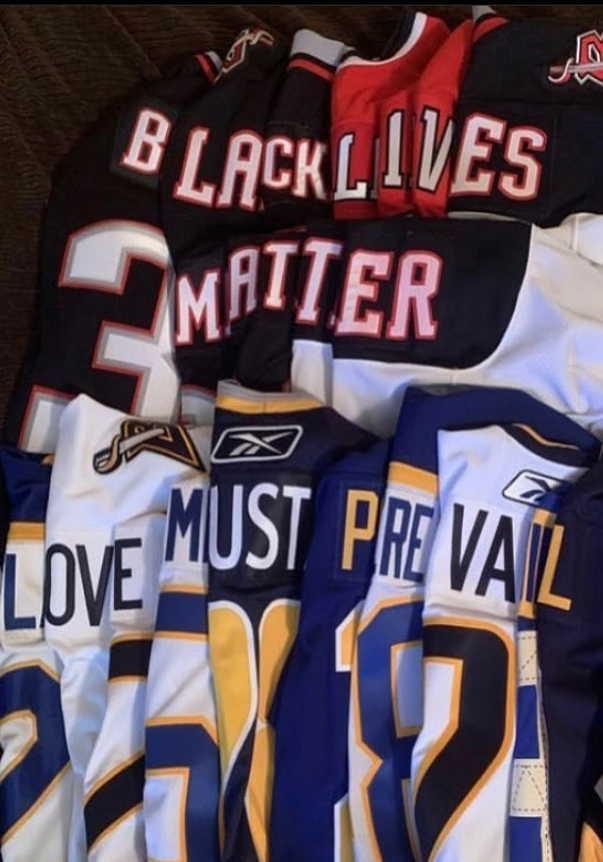 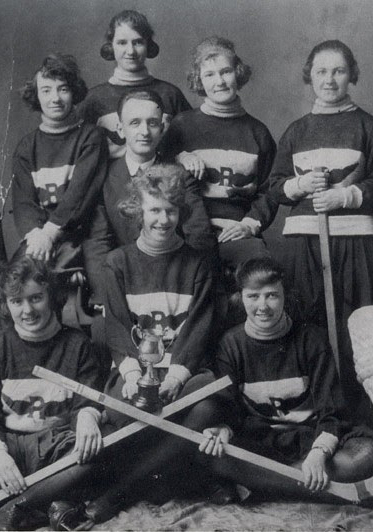