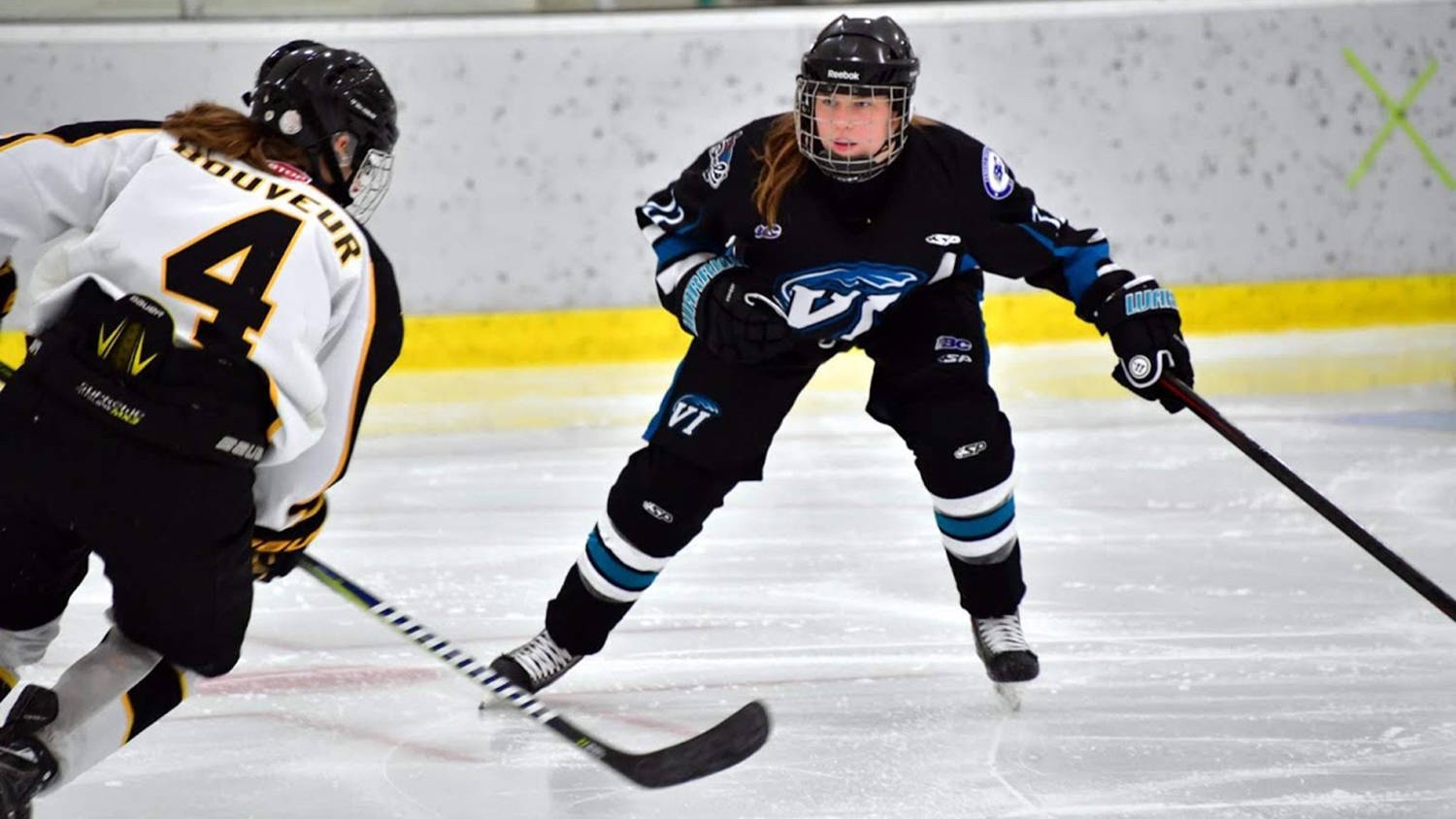 
5 drills to improve your edge work

Something that most hockey players fail to realize is that edges are the most important aspect of skating in hockey.

According to Derek Popke of The coaches site, “without good edge control, a player will continuously struggle to become an efficient and confident skater. Edges are used in all aspects of hockey skating including striding, crossovers, stops and starts, and glide turns. Becoming a superior skater all starts with exceptional edge control.”

In this article, HockeyGirlz, in partnership with ice hockey Coach, Coach Carolyn will be bringing you some drills that will work your edges and have you dominating the ice!

All on one foot, use your inside and outside edges to propel yourself forward. At first, try it from a gliding start. Then see if you can give it a go from standing still!


This technical edge drill is another 3-turn variation but this time: inside edge 3-turns! An outside edge Mohawk is used in between each turn for the transition between feet.

So much of Mohawk training is done on the inside edge of your skates, so try this challenging variation to force yourself to use the outside edge! It will definitely feel awkward, but it’s a great one to strengthen your confidence on the outside edge.


In this drill we combined power pulls and 3 turns!

This is an outside edge 3-turn forward to backward and reverse, followed by forward power pulls. The entire drill is done on one skate.


Keep the lead foot the same in this drill , but make sure you work the other side and alternate lead feet as well!

How to be a great defense player 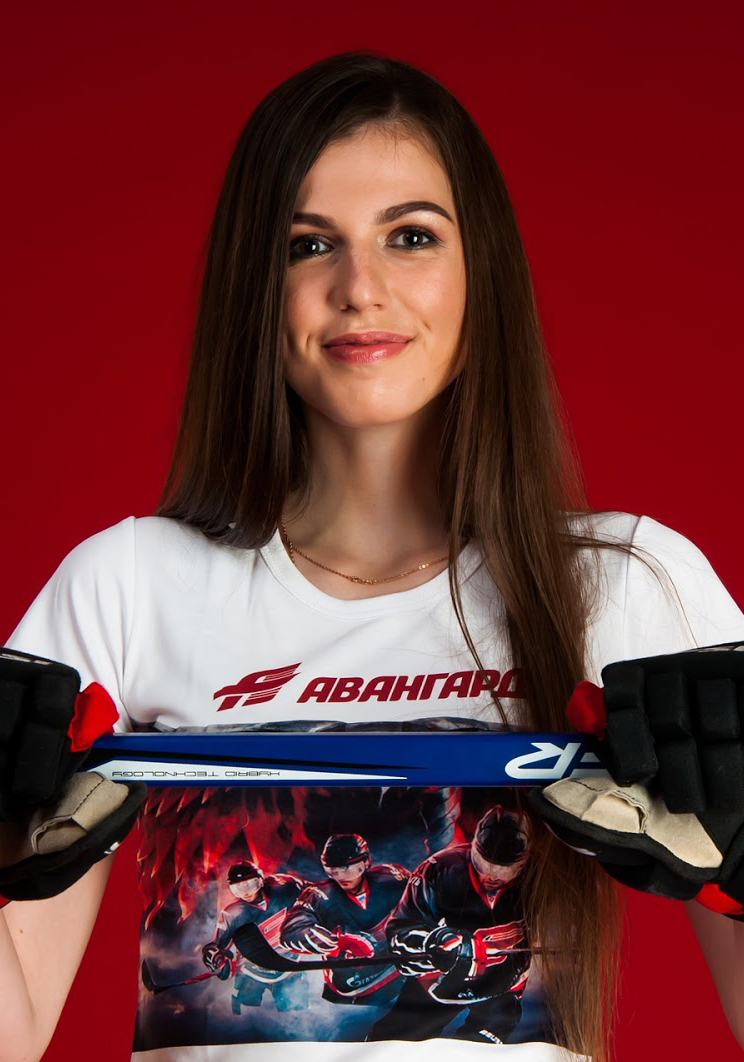 off-ice drills you can do with your hockey stick