A statement game is the one that defines you. It’s the game that everyone talks about for the rest of the season. It sets the tone. It makes people stand up and notice.

And Team Canada had a heck of a statement game against Team USA in the preliminary rounds winning 5-1 without their captain Marie-Philip Poulin in the line-up.

The gold medal game was a great one to be sure, but that preliminary game really set the tone for the rest of the tournament and showed Team Canada’s true identity to the rest of the hockey world.

And what really made Canada so dominant in that preliminary game was the relentless pressure they put on the Americans in all 3 zones. They eliminated time and space and forced the US players to move pucks sooner than they wanted to into dangerous spots on the ice.

Canada was relentless with their forecheck and their backcheck which ultimately led to the paycheck of the HUGE win over their arch rivals.

I clipped out some 3 awesome examples of this relentless pressure to share with you that lead directly to goals for Canada. You’ll see angling, steering, containing, 2nd player quick, great sticks – all the things you need to be great at to take away time & space from your opponent. 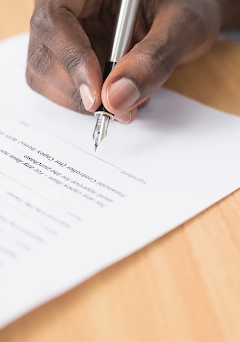 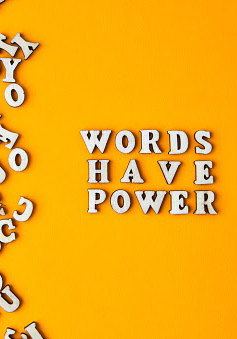